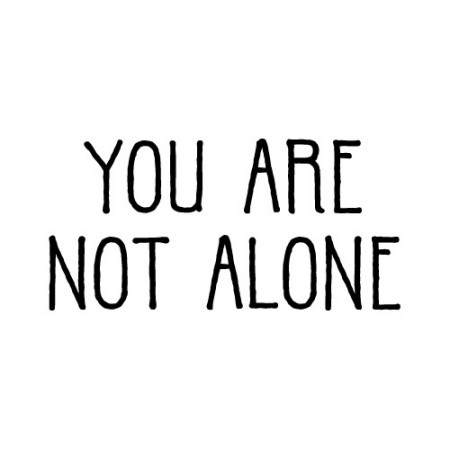 I will admit that in earlier days as a preacher, I relished the opportunity to preach on this passage from Matthew, which is commonly referred to as “the slaughter of the holy innocents.” Such an unlikely candidate for preferential treatment, only arising every three years as the lectionary moves into Matthew. I think my affinity for this story was at least two-fold. First, after what seemed like a long season of Advent and an interminable commercial season of Christmas, I was eager to get back to telling the truth about the reality of the world as we know it, a place of brutal vulnerability. Second, as a former youth worker with runaway, homeless and street-dependent youth, this story opened doors for me to talk about all the children who do not experience Christmas as a season of gift-giving, whose lives are lost in a daily slaughter and whose names are forgotten in the roll call of the saints.

This year however, I notice that I approach this text with less relish than in years past. Perhaps it’s because Advent no longer seems that long to me, just a brief pause at the end of the year. Maybe it is because it’s been years since I’ve been back out on the streets, listening to the stories of the children our society has decided to forget. I suspect it’s something else though, a weariness that I’ve carried from 2016 into 2017, a sense that we’ve all lost something precious, something innocent and holy.

So this morning, as we wake to a new year, I want to ask you: when did you lose your innocence?

I understand that I’m making a couple assumptions here — that you were, at one point, innocent; and that you no longer are. Those of you who are still very young may wonder what innocence is, and how you lose it. Those of you who are older may wonder what innocence was, and whether it was worth holding on to. I guess I’m not simply talking about the process of aging, of discovering truths that were hidden from us when we were too young to understand them. I’m talking about the things that get taken from us, the moments when the inherent violence of the world asserts itself in our own lives and we understand that, standing before the apparatus of society — its schools and courts, its marketplace and political machinery — we are very small and quite expendable.

I was fourteen and a freshman in high school. A grown up took something very precious away from me and we ended up in court. I was assigned an attorney who spoke to me no more than twice before representing me in front of a judge. I wasn’t even in the room. A deal was struck, the grown up pled guilty to a lesser charge, the world moved on. But I didn’t, not for a very long time, and some part of me never did. My innocence was lost.

Kerry and I spent most of this last week in Des Moines with my family: my parents, my sister Tara, and her long-time partner, Christopher. Chris is coming up on 30 years old and, like my sister and their friends, lives with moderate developmental disability. On a late night drive earlier this week he was telling me about his love of cars, Mustangs in particular. He told me a story about a time when he was a child and the dealership where his mother worked had a rare model on the floor. He said the moment he saw it his mother told him, “don’t get any ideas.” But he couldn’t stop dreaming about what it would be like to drive that car. He said, “I bet if I’d have had that car the kids wouldn’t have been so mean to me all the time.” And then, “someday I’m gonna have a car like that.” Innocence lost.

We all have our stories of the times when the world as it is rolled right over us. When the ways we have arranged power into institutions either failed to protect us or actively harmed us. Which means that this story of King Herod slaughtering the children of Bethlehem is not extraordinary, it’s painfully familiar. It means that I don’t need to preach to you about the plight of children on the streets, though I could and will. Instead I ask you this question, as gently as I can — not wanting to scare you or send your soul into hiding — calling quietly to your memories: when did you lose your innocence?

We read this story during the season of Christmas — which is not a day, but a span of twelve days, during which we continue to ponder the mystery and the meaning of the incarnation. What does it mean that God not only took on flesh, but chose to be born among us as a child? What does it mean that God chose to enter into our experience at precisely the moment when we have the least power and control over our own lives? What does it mean that God was born into a family that had to flee from their own country to escape political persecution, to become immigrants and refugees and asylum seekers before the God-child in their care, before the Word-made-flesh, could even speak?

I’ll tell you what it has meant for me. It meant that I was never alone. Even when it was just me and my diary and questions far too large for a fourteen year old boy to answer. I was never alone. Neither was Christopher, a name which literally means “Christ-bearer.” Whatever names the bullies called him, whatever injuries he endured, he was never alone. Mary and Joseph, on the run under the cover of night, God was as close to them as the child in their arms. 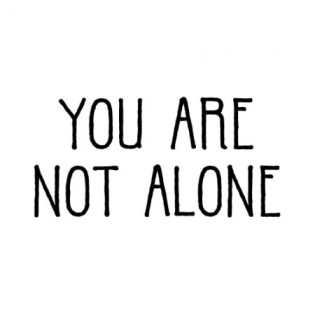